Enhanced Visitor Experience is a Christ-centered business. We take our belief in God seriously. Our goal is to take our belief into this business and operate on the His principles in everything we do. We put our trust in the Lord to guide us and help us create the best opportunities for the organizations we work with.

There are so ways to use and benefit from the Enhanced Visitor Experience mobile app. You can take visitors on self-guided tours, passport programs, scavenger hunts or quests.

We honestly haven’t seen a mobile app quite like Enhanced Visitor Experience.

We welcome the opportunity to meet with you, discuss your needs and determine the best solutions for your success.

It started in a cemetery?

Warren started thinking everybody lying there has a story that isn’t told. Wouldn’t it be great if we could walk around a cemetery, open our smart phone and see more information about them?

Warren approached U.S. Patent Attorney, Mark Hubert, in Portland, Oregon with his idea. Mark explained that you can’t Patent an idea. You can only Patent the technology behind the idea. So, that started Warren’s search to enable his idea.

After many months of searching, a good friend of Warren’s, Chris Cummings of TTJ NetCom in Salem helped find the technology. About a year later Warren received U.S. Patent #: 9,899,138.

Along the way it was determined the best direction to take this invention was attraction-based organizations like museums, aquariums, zoos, gardens, historic tours and more. 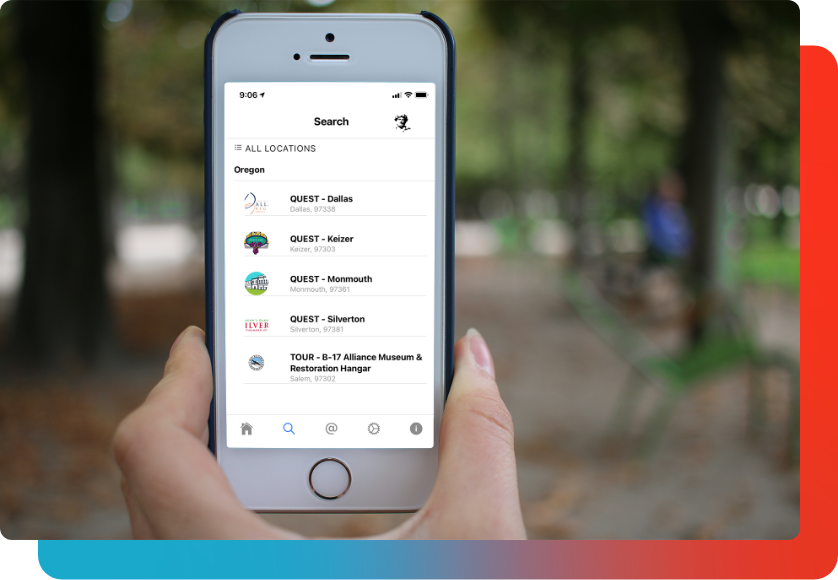 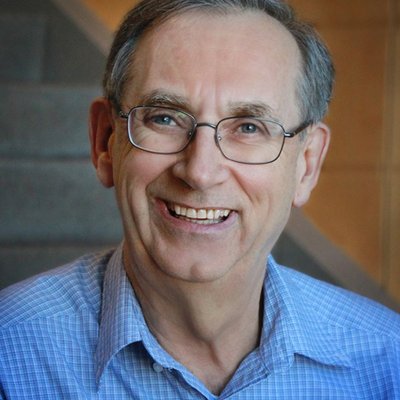 Warren is a professional broadcaster working in the industry since 1970. He has worked in all phases of the industry including: sales, sales manager, manager, announcer, program director, and promotions. Everywhere he has worked, he has been involved in the community through the Oregon Jaycees, Capitol Exchange Club and many other organizations. He has received many honors for his involvement in the community.

Over the years, Warren discussed advertising and marketing with many museums. They all seemed to have similar challenges. They constantly looked for ways to attract new visitors. Visibility seemed to be a challenge that was difficult to overcome. Revenue was another challenge. Most museums were barely scraping by. Both had an impact on Warren as he began developing Enhanced Visitor Experience.

The concept of turning the Enhanced Visitor Experience™ into a community of museums who build a community of app users was a natural step for Warren. Rather than selling the app to each museum separately, he would build one app that included participating museums, zoos, aquariums, gardens and more. The idea comes from his years of marketing and advertising experience.